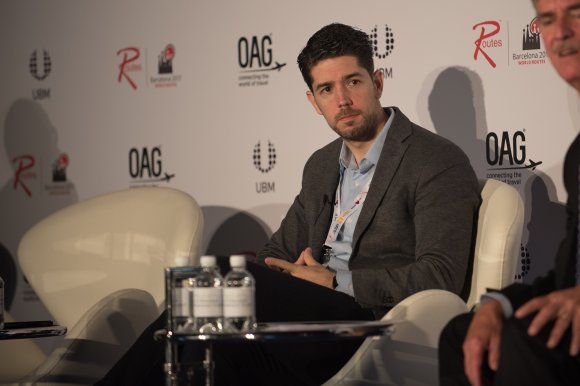 The 11th Routes Americas will take place in Quito, Ecuador and enables senior decision makers from the region’s airlines, airports and destinations to discuss new market opportunities and the evolution of existing services.

Keynote CEO Interview: How is VivaAerobus shaping the LATAM market?

Additionally Juan Carlos is ideally placed to examine the growth potential of the low-cost model in Central, North and South America, and will share his expertise of more than a decade with the airline, having worked his way to CEO and been in post for almost eight years.

Mexican low-cost airline VivaAerobus has now been operating for a decade, and now captures 10.7 percent of the country’s market.

In recent years switched to a fleet of Airbus A380s and its largest routes by capacity rotate between Mexico City, Cancun and Monterrey.

From hurricanes to flooding, earthquakes to landslides; there have been some deadly natural disasters in recent months, shaking the Americas and the Caribbean and causing mass disruption for airports and airlines alike.

Last August Hurricane Harvey became the first major hurricane to strike the US for more than a decade, with Hurricane Irma following a month later and causing mass devastation, including to the world-famous airport in St Maarten. During the same month, Hurricane Maria devastated the island of Puerto Rico, forcing American Airlines and JetBlue to cancel scores of flights.

Latin America: Argentina and Brazil return to growth, plus lessons learned from Chile and Colombia

Latin America has all the necessary elements to become an aviation success story: competitive and efficient airlines, a growing middle class, favourable demographics and a geography that necessitates travel by air.

But is the region fulfilling its promise? What can countries learn from each other? The session will explore the progress made in Brazil’s aviation sector and look at new carriers shaking up the market.

It will also examine how the relationship between the Chilean Government and carriers in the country is driving valuable social and economic development.