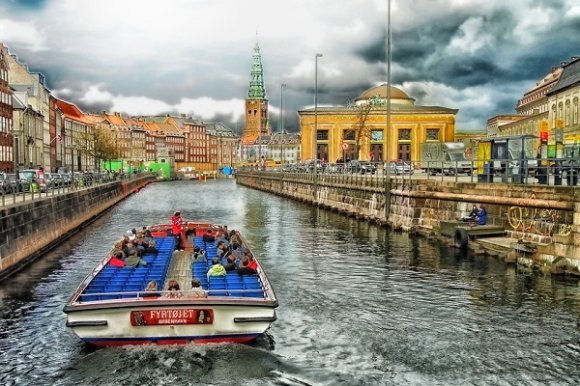 Thai Lion Air will further expands service to China in the second-half of the winter 2017/18 season, with the introduction of an additional 13 routes, operating under scheduled charter basis. Sichuan Airlines, Nok Air and China Eastern currently operate Phuket – Chengdu. Thai Lion Air has been cutting domestic capacity in recent months to free up aircraft for further international expansion. Its ambitions were stalled after the International Civil Aviation Organisation red flagged Thailand in 2015 over safety concerns. However, restrictions were lifted in October 2017. Thai Lion currently operates 13 domestic and 28 international routes, according to OAG schedules data for the week commencing 1 January 2018.

Volaris' Costa Rican affiliate secured a Foreign Air Carrier Permit from the US Department of Transportation in December 2017, allowing the carrier to commence operations to the US. Los Angeles is one of three routes being launched as it will also serve New York JFK and Washington Dulles from San Jose via San Salvador. The airline is seeking to replicate its ultra-low-cost model in Central America by offering low base fares and point-to-point service in the region. Alaska Airlines and Delta Air Lines currently offer direct flights from LAX to Costa Rica.