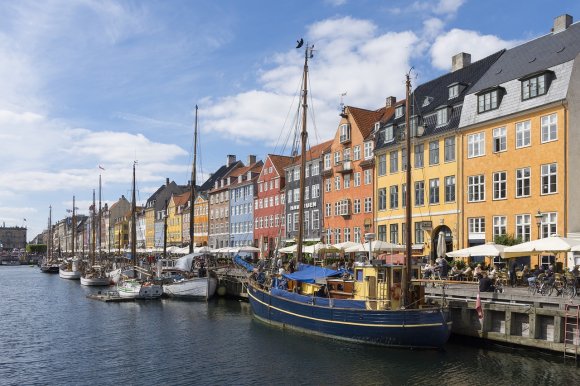 Air China's inventory update has opened reservation for its planned service resumption on Beijing – Copenhagen, which is scheduled to start on 30 May 2018. The airline previously planned to resume this route from June 2012 with four weekly frequencies, but the launch was cancelled prior to the start date. Beijing – Copenhagen is currently operated by Air China's Star Alliance partner SAS Scandinavian Airlines. The launch comes amid a sharp rise in the number of Chinese tourists to Denmark, with VisitDenmark reporting that 262,000 people visited the Scandinavian country in 2017. Tour operator Tuniu said the number of Chinese visitors to Denmark was only 50,000 in 2009.

Qantas partner Malaysia Airlines will resume non-stop flights between Routes Asia 2018 host city Brisbane and Kuala Lumpur in June 2018, two years after cancelling the route. The four times weekly service will be provided using an A330-300 with up to 290 seats. Flights in each direction will run on Mondays, Wednesdays, Thursdays and Saturdays. Since its departure in August 2015, Brisbane has been without any non-stop flights to Kuala Lumpur. However, the new the flights are expected to bring more than 60,000 international visitors to Queensland each year.

Czech carrier Smartwings plans to launch a Tel Aviv – Tenerife South service from March 2018, alongside flights from the Israeli city to Madrid. The weekly Tenerife service will be operated by Boeing 737 MAX 8.