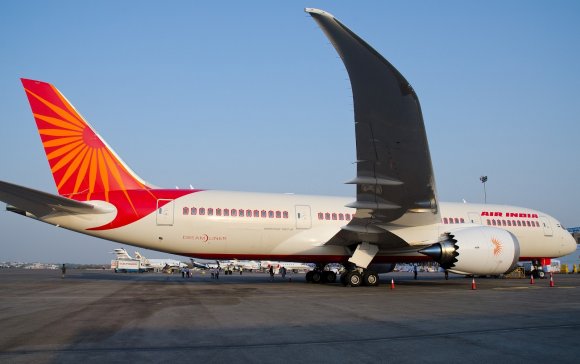 The Indian cabinet has relaxed its rules around foreign ownership of Air India as it seeks to divest the financially challenged carrier.

Subject to government approval, foreign entities may now own up to a 49 percent stake in the airline, which has gathered significant debts and repeatedly sought foreign investment.

In its most recently published financial results for the year to March 2016, the carrier posted a pre-tax loss of 43,214 million rupees ($679m at current currency) while its debt position is reported to be around $7.6bn.

The move is part of a wider reform of foreign direct investment (FDI) which allows ownership of up to 100 percent in single-brand retail and construction development.

"This will lead to larger FDI inflows, contributing to growth of investment, income and employment," the government said in a statement.

Singapore Airlines is said to be keeping its options open following the move, while interest has been reported from Vistara and IndiGo among others.

Although the Indian aviation market has grown impressively in recent years, Air India’s portion has been eroded with low-cost rivals nibbling away its market share.