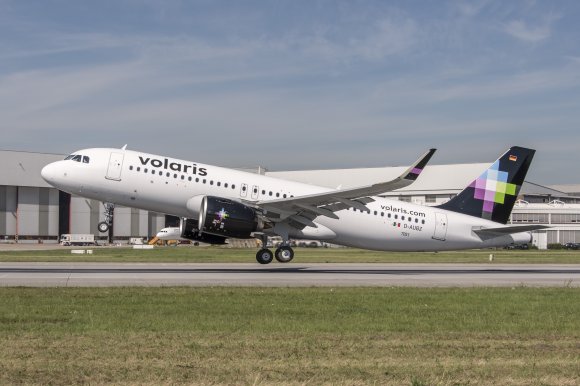 Frontier Airlines has reached an agreement with Mexican airline Volaris to codeshare on services between the US and Mexico.

The agreement, said to be one of the first between two ultra-low-cost carriers, means the airlines will sell tickets on each other as soon as this spring should regulators approve the move.

Volaris estimates that its passengers will be able to reach about 20 more US cities than they can today, while Frontier passengers will gain access to Volaris’ network of 40 destinations in Mexico.

“Our goal is to unite families and friends on both sides of the border, and this new agreement with our partners at Frontier will allow us to expand the travel options for our audience while keeping fares low,” said Enrique Beltranena, chief executive of Volaris.

“We estimate that our partnership will add around 20 new destinations to our network and 80 new routes between both Mexico and the United States.”

“This agreement will allow us to expand upon our mission to deliver low fares and enable more people to fly,” said Barry Biffle, president and chief executive of Frontier.