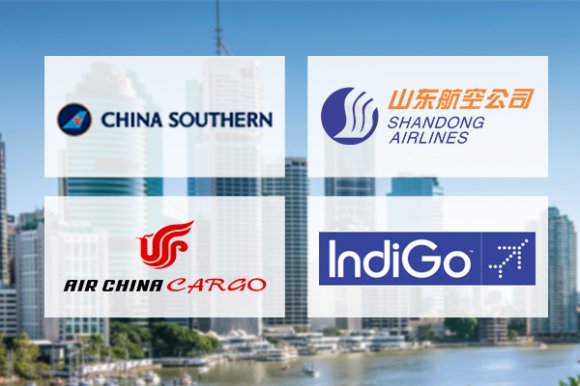 Key decision makers from the region’s fastest-growing LCCs including IndiGo, Lion Air, AirAsia, SpiceJet and Spring Airlines will be looking to discuss new route opportunities at the event.

Air New Zealand, Japan Airlines, Qatar Airways and Qantas are amongst the flag carriers that will be represented. Out of region airlines that have also confirmed their attendance include Finnair, Lufthansa Group, Norwegian, WestJet and American Airlines.

The meeting request system for Routes Asia opens on Monday, 5 February. Airports and tourism authorities are encouraged to submit their requests early to maximise the chances of securing their priority airline meetings.

Register your place today and join the region’s leading airlines, airports and destinations at Routes Asia 2018.