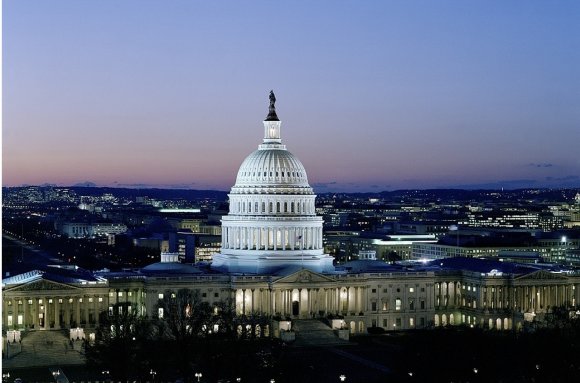 Primera's planned Stansted – Washington Dulles service comes more than a decade after the last direct flights between the two airports when the route was operated by MAXjet Airways, which ceased operations in late 2007. The airline will serve Washington Dulles five times a week from 22 August with its new Airbus A321neo fleet, which will start operations in April. In addition, Primera is also increasing its planned flight frequency to Toronto from Stansted from three to five flights per week. The move comes a week after it cancelled its planned flights from Birmingham to Boston. Washington is currently served from London Heathrow by British Airways (14 weekly), United Airlines (21) and Virgin Atlantic (six) so Primera will be hoping to capture a share of the market with its low-cost fares.

Hainan Airlines will become the first Chinese airline to operate non-stop flights between China and Mexico when it launches Beijing – Tijuana – Mexico City in March. Although O&D demand between China and Mexico is relatively small, it has grown in recent years, rising from 55,000 in 2012 to 129,000 in 2017. Aeromexico is the only carrier to operate direct services between the two countries on a Mexico City – Tijuana – Shanghai Pu Dong – Mexico City routing. However, Hainan Airlines said it has been following the Mexican market since 2011, and the relaxation of Mexican visas to Chinese citizens has helped in the launch of the new flight. The Tijuana routing will help it to tap into the San Diego – China market given the close proximity of the two cities. After the election of US president Donald Trump, China and Mexico have also pledged to deepen their diplomatic ties, with two-way trade between both nations amounted to $74.9bn in 2016.

SaudiGulf will launch its international operations in March, connecting the Saudi capital Riyadh to Dubai. This will be followed by four four cities in Pakistan to Lahore, Islamabad, Peshawar and Sailikot from its hub in Dammam. The airline will face strong competition on the route as Emirates (30.7 percent capacity share in 2018), Flydubai (8.2 percent share), Flynas (18.3 percent share), Saudi Arabian Airlines (37.2 percent share) and Sky Pearl (0.7 percent share) all operate services.