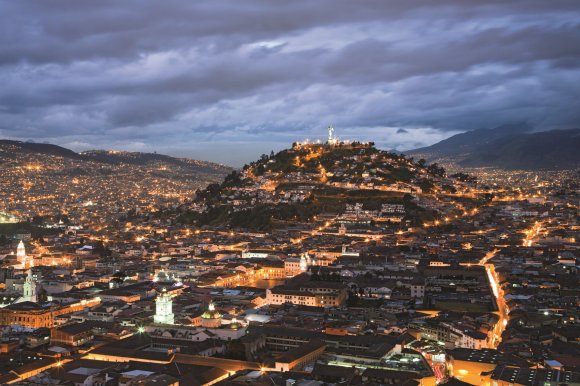 Giving a Routes Americas 2018 keynote presentation on airline opportunities in a market ready for growth, the Minister for Transport and Public Works Paul Granda Lopez said Ecuador's government was now working on introducing the policy.

He predicted once it is in place, it will give the country's aviation market a considerable boost.

Lopez said: "The delivery of open skies guarantees the freedom of access without limitation on capacity or frequency."

He also spoke about the need to open up the country to foreign capital whilst looking at options like codeshares to further drive its aviation industry.

Lopez added the country's Civil Aviation Authority is working hard to ensure the 17 of Ecuador's 21 airports that aren't under foreign control are managed as best as they can be.

This includes a $364m investment in infrastructure and navigation systems.

But with the positive impact aviation has on the country's economy, he believes this is a price worth paying.

He added Ecuador's aviation industry supported 137,000 jobs either directly or indirectly and for every $100 spent on it, it generates about $325 in return.