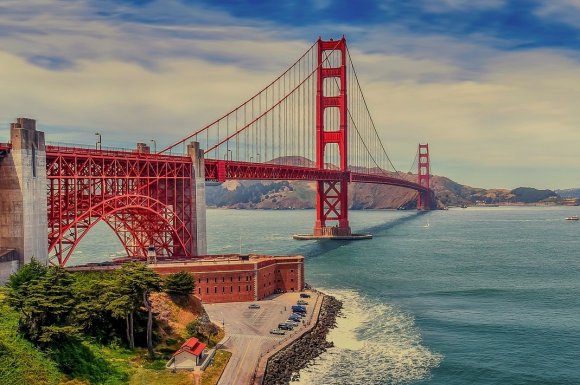 Low-cost carrier Interjet continues to expand its US network with the addition of a 3x weekly service to San Francisco from both Cancun and Guadalajara. Flights are to be scheduled thrice weekly and operated by A320s, with service commencing on March 14th. In doing so, San Francisco will become the airline’s 10th US destination.

To secure its market share, Interjet will offer relatively low air fares to stimulate traffic demand as well as draw passengers from existing direct services. On CUN - SFO, the LCC will attempt to undercut the air fares of United Airlines to capture the network carriers traffic. While from Guadalajara, Interjet will draw on the hybrid nature of its airline product to attract passengers away from Volaris, who operate a traditional low-cost model, by offering complimentary food and beverages as well as greater seat pitch to increase travellers’ comfort.

Gulf Air looks to strengthen its position as one of the Middle Easts largest network carriers, with the relaunch of its Bahrain – Bangalore operation. The full-service carrier will now start a 7x weekly service from May 2018, using its A320 aircraft.

With direct flights, Gulf Air will hope to capture the traffic that currently travels indirectly, to the Indian megacity, on its Middle-Eastern competitors (17,025 two-way passengers, in 2017). The airline will compete against (amongst others) the one-stop itineraries of Emirates, Etihad and Air Arabia. The attraction of a direct service over non-direct, coupled with connection facilitation and utilisation of codeshare agreements (to provide feeder traffic) will give Gulf Air the opportunity to re-establish its BAH - BLR market share.

S7 develops its international network with the launch of its St. Petersburg - Alicante service. The route (due to commence on the 28th April) is scheduled to operate 1x weekly up to Jun/18, increasing to 2x weekly for the Summer season (Jun-Sep). All flights will be flown using the airlines A319 aircraft.

S7 has seen great demand to Spanish summer destinations on its services from Moscow, demand which it will hope to replicate with its LED – ALC operation. The airline faces competition from LCC Vueling, but will use its network and Oneworld alliance to feed traffic onto its Alicante service, from St. Petersburg.