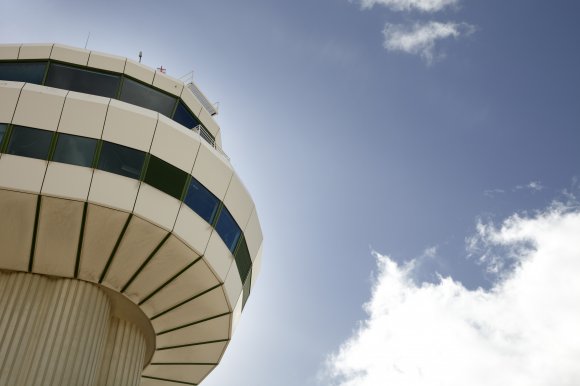 Qatar Airways has confirmed a number of new route launches - Lisbon, Malaga, Mykonos, Tallinn, Thessaloniki - including a return to London Gatwick with double-daily flights. The carrier last served LGW in May 2011. Qatar Airways currently serves London Heathrow in the UK with six daily flights, as well as Manchester, Birmingham and Edinburgh, and will start services to Cardiff in May. The return to Gatwick comes as oneworld partner British Airways will suspend operations of its London Heathrow – Doha route from 25 March to 30 June. Qatar Airways, a shareholder in BA parent IAG, will be hoping for feeder traffic from BA's network into LGW.

Since launching Phuket in 2003 as its first international route from Kuala Lumpur, AirAsia currently has flights to seven cities in Thailand. In 2017, it carried about 1.3 million passengers between the Malaysian capital and Thailand. The airline hopes the addition of Hua Hin, a seaside resort, will prove to be a popular leisure destination for tourists. AirAsia Malaysia operates 165 weekly flights to Thailand. Besides Hua Hin, it flies to Bangkok (80 times weekly), Phuket (35 times weekly), Krabi (21 times weekly), Hat Yai (seven times weekly), Chiang Mai (14 times weekly) and Pattaya (four times weekly).

China Eastern will launch the first direct route between Stockholm and Shanghai on 16 June. China is an important trading partner for Sweden. In 2017, Swedish exports to China grew 27 percent compared to 2016 to 58.506 billion Swedish kronor (£7.1bn) while imports grew 7 percent to 59.626 billion kronor ($7.22bn). About one third of Swedish operations in China are established in the Shanghai region. Over the past decade, air traffic between China and Sweden has doubled, and nearly 200,000 passengers fly each year between the two countries.