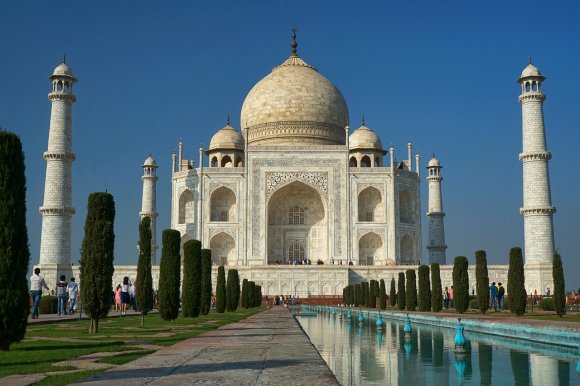 With air traffic growth driven by a fast expanding economy, rising wealth and urbanisation, and government-backed regional connectivity programmes, India will require 1,320 new single-aisle aircraft and 430 widebody aircraft over the next two decades.

That’s according to European aircraft manufacturer Airbus in its latest India Market Forecast. It said the total value of the aircraft would be $255bn.

The report predicted that by 2036, Indians will each make four times as many flights as today. As a result, traffic serving the Indian market is forecast to grow 8.1 percent per year over the next 20 years, almost twice as fast as the world average of 4.4 percent.

Domestic Indian traffic is expected to grow five-and-half times over by 2036, reaching the same level as US domestic traffic today.

The programme seeks to develop new and enhance the existing regional airports, as well as connecting more than 100 underserved and unserved airports in smaller towns.