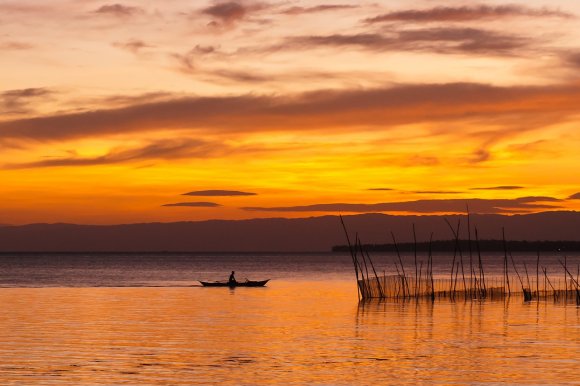 With Routes Asia heading to Cebu in the Philippines in 2019 - and two years after the event was held in Manila - Routesonline looks at some of the key facts and figures shaping the Southeast Asian country’s market.

A total of 14 airlines offered domestic flights in the Philippines in 2017, with low-cost carrier Cebu Pacific accounting for a 45 percent capacity share of the market. Flag carrier Philippine Airlines ranked second in terms of available departure seats with almost 10.2 million, giving it a capacity share of 31.4 percent.

The main international destinations for flights from the Philippines are to Seoul Incheon and Hong Kong, which each had capacities of more than 2.1 million departure seats in 2017, equivalent to about 6,000 seats per day. Singapore Changi ranked third with almost 1.8 million seats, with Taipei Taiwan Taoyuan fourth. Tokyo Narita completed the top five with a 5.6 percent capacity share.