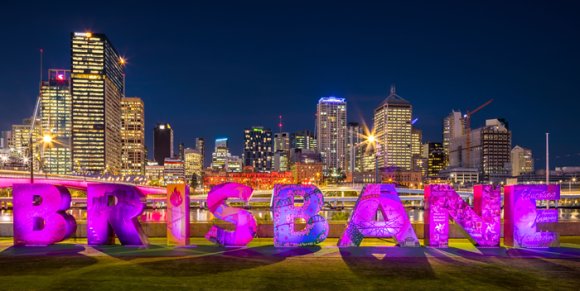 According to the latest figures published by the International Air Transport Association (IATA), 2017 was another year of above-trend passenger growth, well ahead of the ten-year average pace of 5.5 percent. Global revenue passenger kilometres (RPKs) increased by 7.6 percent year-on-year, with the rise supported by a broad-based pick-up in global economic conditions as well as stimulus from lower airfares and a burgeoning middle class in China and India.

The Asia Pacific region has been a strong global driver in recent years, with China, India and Indonesia among the star performers. In 2017, the region’s carriers posted international passenger traffic growth of 9.4 percent, compared with the previous year, outpacing the rest of the world. This was the first time since 1994 that Asia Pacific led all the regions in annual growth rate. Capacity rose by 7.9 percent and load factor climbed 1.1 percentage points to 79.6 percent.

The point at which China will displace the US as the world’s largest aviation market has now moved two years closer, IATA has forecast, with the Asian powerhouse set to overtake the US during 2022. China's growth over the past decade has been phenomenal with the market's capacity topping 800 million seats in 2017, analysis of OAG figures show, up from 320 million in just a decade. The expansion of its domestic market has been key.

However, the Asia Pacific region faces a difficult challenge in coping with the demand. IATA's latest 20-year air passenger forecast expects 7.8 billion passengers to travel in 2036, almost twice the number in 2017. More than half the growth will be in the Asia Pacific, with the region accounting for some 2.1 billion new travellers in 2036. Ensuring sufficient and cost-efficient infrastructure must therefore be a priority. Traffic at many major Asian hubs is already exceeding planned capacity, while secondary hubs are starting to experience strains.

In 2018, rising oil prices will negatively impact airlines given that fuel often accounts for about 30 percent of operating costs. But high load factors coupled with more efficient aircraft such as the MAX family and A320 neos coming on stream should mean that Asia Pacific’s exceptional performance will continue. Scheduled capacity for 2018 is up 9.6 percent, with China’s economy set to grow by 6.4 percent this year and India’s forecast to grow by 6.5 percent.

To discuss the outlook of aviation passenger traffic across Asia in more detail speak to any of the ASM team at Routes Asia, available on stand S19, or visit the ASM website here.