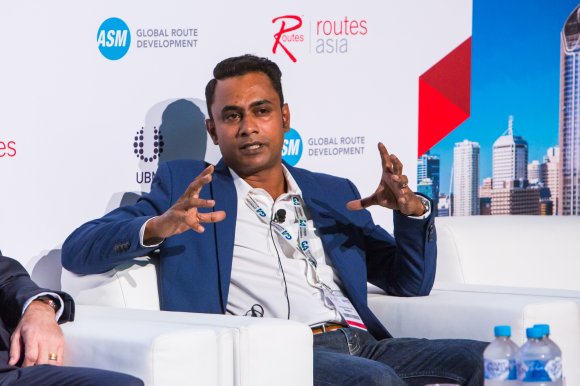 Tourism markets can only be developed when all stakeholders work collaboratively, Venggatarao Niadu, head of network and regulatory at AirAsia X, has told Routes Asia 2018.

Speaking at the Panel Debate – State of the Industry in Asia Pacific, Niadu outlined what is required for successful route development.

Niadu also told delegates that the carrier plans to focus more on connecting second and third tier cities in the future.

“For the past five years we’ve been shifting our focus to second tier cites and in some countries we are moving to third tiers,” he said.

“This is basically connecting the main destinations to the second and third tiers.

“Most of the main airports have queues of an hour at immigration and that shouldn’t be the case.”