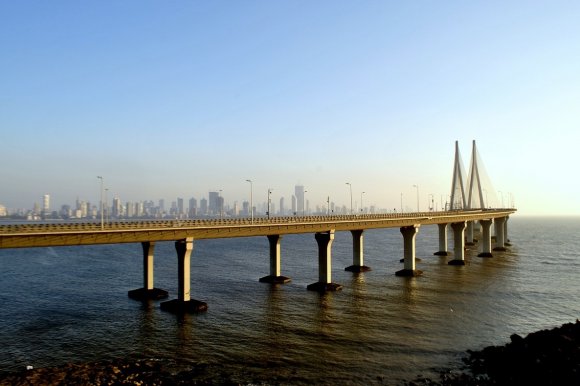 Air Italy is adding a fourth new international destination to be served from its Milan Malpensa hub. The five times weekly service to Mumbai, to be operated by Airbus A330-200 aircraft, will be the only non-stop flight from Italy. It follows announcements of new routes from Milan Malpensa to New York and Miami starting in June 2018 and to Bangkok starting from September 2018. The Mumbai service will be well supported by Qatar’s operations in Milan, with the Gulf carrier able to send the Mumbai traffic on Air Italy and relieve capacity to feed other markets. Air Italy’s fleet currently comprises of eight Boeing 737 NG and three 767-300, but it will be progressively renewed with three 737 MAX-8 and five Airbus A32-200s joining during 2018 and with the retirement of the 767-300s by the end of the year. The Indian community is large in Italy, with about 170,000 mainly residing in the north of the country. Alitalia and Air India fly to Delhi from Rome and Milan.

Air Malta is introducing Malta – London Southend three weekly, alongside a twice weekly Malta – Cagliari – London Southend service and a twice weekly Malta – Catania – London Southend service. The carrier said the routes were "another step forward in the strategy to connect Mediterranean regions with the rest of Europe". To help operate the schedule, it is leasing in its tenth aircraft this summer.  Ten year ago Air Malta served Birmingham, Glasgow, Gatwick, Heathrow, Stansted and Manchester. However, it has consolidated its operations to double daily Heathrow flights and a six weekly Gatwick service, avoiding London competition from Ryanair at Luton and Stansted.

Philippines AirAsia will operate direct flights between Cebu and Shenzhen starting on 9 May. It comes as the carrier strengthens its network out of Manila due to capacity constraints in the Ninoy Aquino International Airport. It will be the airline’s fist destination in China.