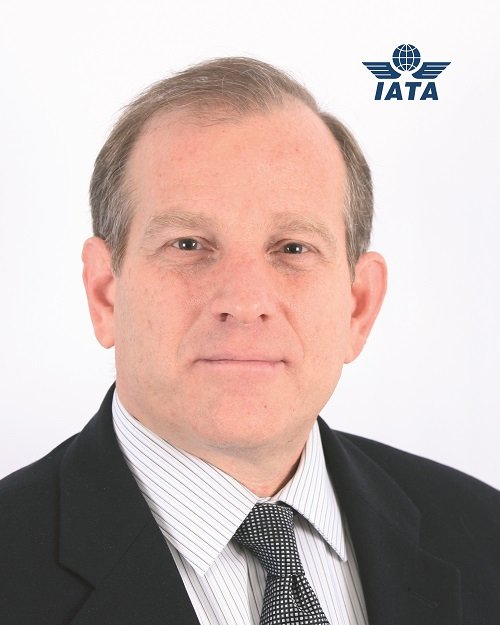 For anyone who has travelled by air in recent years it is hard not to marvel at the democratization of the skies. More people are flying than ever before, to more places and more frequently. Airlines and aircraft manufacturers have gained in efficiency and carriers are passing much of these savings on to passengers- the average round trip ticket has fallen 64 percent in real terms since 1995. During this same period the number of unique city pairs connected by non-stop flights has more than doubled as airlines added flights to new destinations.

The uptick in air connectivity is a boon for each one of the local communities with new air links as they stimulate prosperity, open markets and enhance people-to-people ties. But at the same time this demand growth requires careful and forward-thinking planning -both on the air and on the ground- so this growth can be accommodated.

With many of the continent’s key airports already operating at capacity and Europe’s airspace in urgent need of modernisation, action needs to be taken today to avert the upcoming capacity crunch.

In terms of airport infrastructure expansion, lead times require that capacity expansion in the right places needs to start now if we are going to meet the passenger demand of the coming decades. From an airline perspective, the requirements are not complicated: sufficient capacity, affordable costs and service quality that is aligned with user needs.

Excessive charges and taxes also threaten the strong growth outlook that is dependent upon competitive costs of travel for passengers. As a general principle, airport charges need to be fair, transparent, affordable and consistent with ICAO principles. In the past ten years in the European Union, both passenger airport charges and passenger taxes more than doubled.

Globally, the aviation industry supports $2.7trn in economic activity or 3.5 percent of the world’s gross domestic product and generates ten million jobs. The increase in passenger traffic is an opportunity for the air transport industry to create even more economic value for Europe’s economy but it will only happen with the concerted efforts of the industry, authorities, airports and other key stakeholders in the air transport value chain. Simply put, if the planes cannot fly the economic benefits that they carry will go somewhere else.