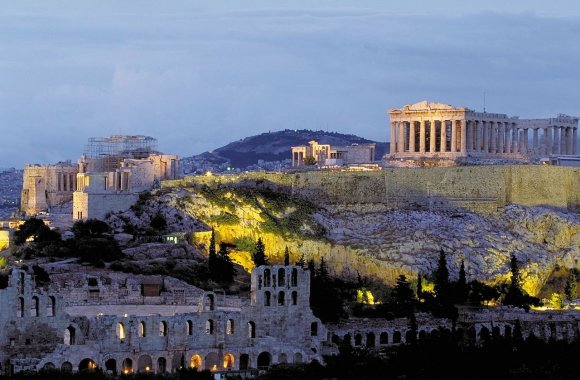 As part of its involvement in Routes Europe 2018, Routesonline spoke to Athens International Airport to hear its route development plans.

Enhancing Athens’ connectivity by developing an extended east to west network, with an emphasis on expanding our network to the US and Far East. We will continue to promote Athens as a city-break, year-round destination through innovative destination marketing initiatives with all major aviation and tourism stakeholders.

What are the major opportunities on offer?

The attractiveness of the destination; our incentive portfolio; ample 24 hour capacity.

What is your main message at Routes Europe?

There are still untapped niche route opportunities. A large number of new direct routes out of Athens to smaller European cities have been established in 2018 and there is still a huge potential to be exploited by airlines.

Visit us to our booth-P8 during Routes Europe, discover the Athenian 'Pairfume' and take advantage of the developmental opportunities to / from Athens!