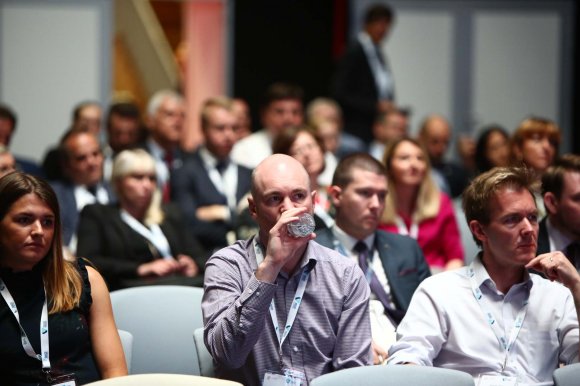 Airlines have taken their eyes off the ball when it comes to cutting costs and may well suffer in the next economic downturn.

He added any future shocks, like a sharp increase in the oil price, would lead to problems in parts of the industry.

Webster said: "It is quite worrying actually. We've had a period of very good economic performance but what is there is a serious downturn with runaway fuel prices like we have had in the past.

"Airlines in general have had a very good run. They've been in a position where they have incrementally added to their costs and become less efficient. At some time in the future there's going to have to be a correction."