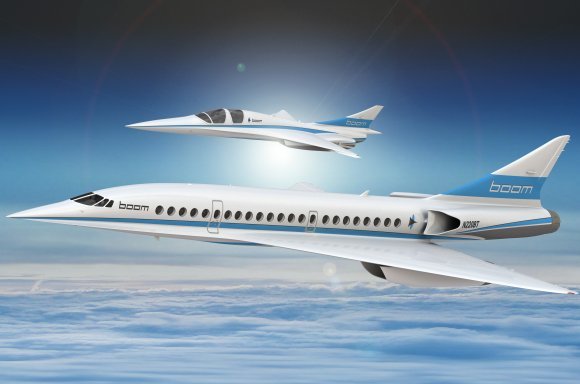 Ctrip has become the latest business to back the growth of US manufacturer Boom Supersonic, the developer of a new-generation supersonic aircraft which flies at Mach 2.2 and will cut flight times in half.

The two companies said they would now work together to bring supersonic flight to China.

“Ctrip offers valuable expertise in the Chinese travel market, and we’re excited to work with their passionate, entrepreneurial team to bring supersonic travel to the region” said Blake Scholl, founder and CEO of Boom.

“San Francisco to Shanghai, for example, could shrink from 11 hours to six - and a typical round-trip itinerary can be accomplished two whole days faster.”

The flight time from Shanghai to Los Angeles, currently about 12 hours, could shrink to just over six hours on Boom’s airliner, which will enter service in the mid-2020s.

The Chinese market, now the world’s second largest and one of the fastest growing, is expected to surpass the US in size by 2022, according to the International Air Transportation Association.