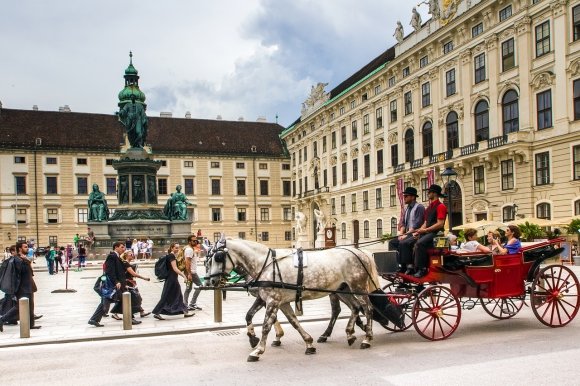 Following the roll-out of the Shenzhen-Brussels and Shenzhen-Madrid services, this is Hainan Airlines' third direct flight from Shenzhen to Europe announced this year. With the launch of the service, the carrier has increased the number of its international and regional routes originating from Shenzhen to 15, signalling its intention to develop Shenzhen as an intercontinental base. Austria is a partner of the Chinese government's the Belt and Road Initiative, with the two countries signalling their intention to boost cooperation. “The launch of the Shenzhen-Vienna service is an effective step jointly taken by China and Austria to enhance the connections between the two countries, attract more Chinese tourists to Austria and promote in-depth cultural, economic and artistic exchanges among Chinese and Austrian visitors,” said Austria’s president Alexander Van der Bellen.

Cathay Dragon is introducing Davao City and Medan from 28 and 29 October respectively. Davao City, the main trade, business and tourism centre of the island of Mindanao in the southern Philippines, will be served four times a week. It will become the only non-stop route from Hong Kong. The route will complement the Cathay Pacific Group’s existing three services to Manila, Cebu and Clark in the Philippines. Cathay Pacific's chief customer and commercial officer Paul Loo said the new services reflect the group’s commitment to growing its reach to destinations not otherwise served directly from Hong Kong, providing customers with more choice and strengthening Hong Kong’s status an international aviation hub.