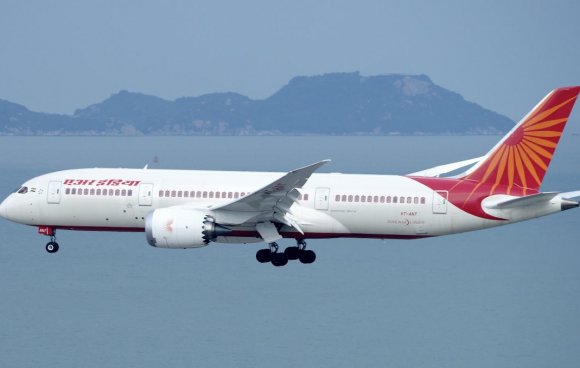 India’s Civil Aviation Ministry has given site clearance for the construction of a new airport in Pune, the seventh-most populous city in the country.

“Today, I have accorded site clearance to the new greenfield airport for Pune at Purandar,” he said.

“The existing airport has exhausted its capacity and this new airport will help us add more passenger flights and cargo operations to the vibrant city of Pune.”

The planned Chhatrapati Sambhaji Raje International Airport will be spread across an area of 2,400 hectares and be capable of handling 20 million passengers per year.

In the meantime, the existing Pune Airport is being expanded to help meet demand. It comes after the number of departure seats has almost doubled over the past five years, from 2.35 million in 2013 to 4.58 million in 2017.