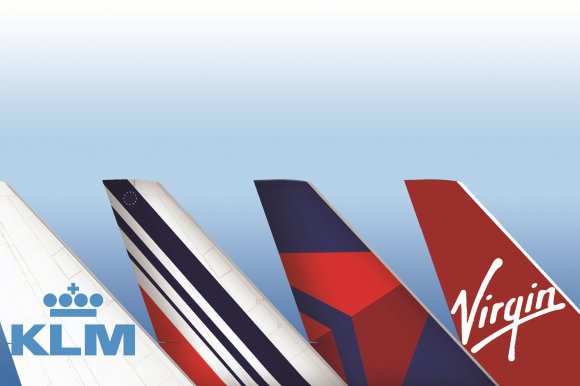 The three first announced the deal last July, which will result in Delta taking a 10 percent investment in Air France-KLM for €375m and Air France-KLM acquiring a 31 percent stake in Virgin Atlantic from Virgin Group for £220m.

Virgin Group will now have a 20 percent stake in Virgin Atlantic, while Delta will retain its 49 percent share.

Additionally, Delta, Air France-KLM and Virgin Atlantic will launch a combined long-term joint venture to offer customers “the most comprehensive transatlantic route network” as they try to fight back against low-cost carriers.

In a statement issued this week, the airlines said the agreement sets out the governance as well as the commercial and operational terms of the expanded transatlantic joint venture.

They added they would now “coordinate efforts to secure the appropriate regulatory approvals”.

“The airlines’ expanded joint venture will become the preferred choice for customers travelling across the Atlantic offering the most comprehensive route network, convenient flight schedules, competitive fares and reciprocal frequent flyer benefits, including the ability to earn and redeem miles across all carriers,” the statement added.

“Customers will also benefit from the co-location of facilities at key hub airports to improve connectivity and access to each carrier’s airport lounges for premium passengers.”

Janaillac announced his resignation earlier this month after French staff voted against a pay proposal.

READ MORE:
Analysis: the transatlantic battle
Why Virgin Atlantic is in it for the long-haul