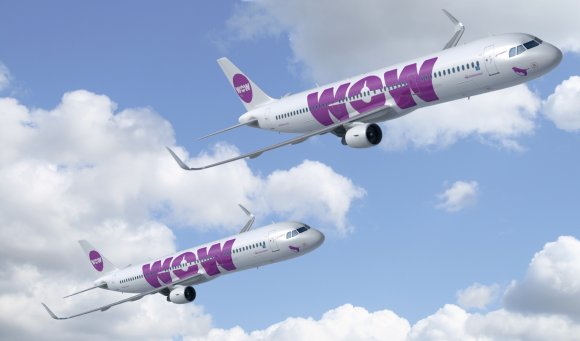 1. WOW makes a play for the fast-growing Indian market
WOW air is adding India to its route network later this year as the low-cost carrier seeks to use Iceland as a connecting hub for traffic between Asia and North America. Routesonline looks at the rapid growth of the airline and why India is a focus for expansion. Read more.

3. US and UAE sign deal to resolve airline competition allegations
An agreement has been reached between the US and United Arab Emirates designed to resolve claims that Gulf carriers have received unfair government subsidies. Read more.

4. easyJet reaps benefits from one of its best winters ever
European low-cost giant easyJet has benefitted from the demise of Monarch and Air Berlin, with the airline’s capacity set to grow at a double-digit rate this summer. Read more.

5. Ethiopian adds Manchester as UK-Africa capacity rises
Ethiopian Airlines is to operate a four-times-a-week service from Addis Ababa to Manchester Airport at a time when capacity between the UK and Africa is increasing. Manchester has also secured a four weekly flight to Mumbai in India.