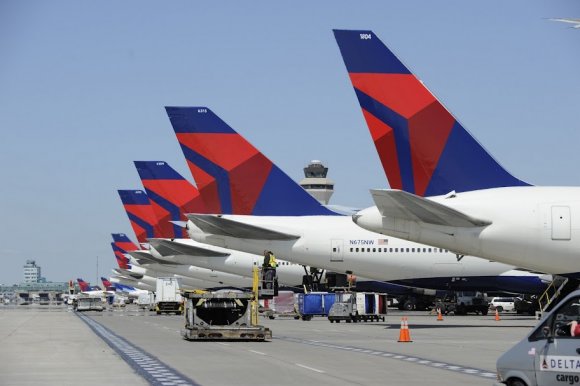 Delta Air Lines has vowed to resume services to Mumbai from the US from next year. It said it would operate non-stop from the US in 2019.

The move follows agreements between the US and the governments of the United Arab Emirates and Qatar to address the issue of government subsidies provided to state-owned carriers in those nations.

The airline has not provided any specific information on potential routes it will serve, but said the move was part of its goal to further its global reach.

Delta withdrew from the Indian market in 2015, saying its Amsterdam-Mumbai route could not compete with subsidised services offered by Gulf carriers.

“It is exciting to be able to announce Delta's return to India from the US as part of our vision to expand Delta's reach internationally," said Delta chief executive Ed Bastian.

"We are thankful to the president for taking real action to enforce our Open Skies trade deals, which made this new service possible.

“We are looking forward to providing customers in the US and India with Delta's famously reliable, customer-focused service operated by the best employees in the industry."

Delta also intends to expand its existing codeshare relationship with partner Jet Airways to provide seamless connections to other destinations within India, subject to government approvals.