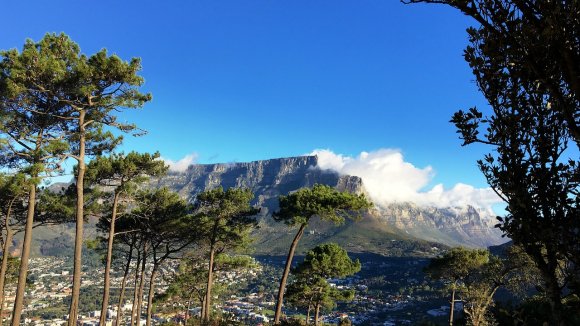 1. The busiest air routes in Africa
Routesonline analyses the top ten busiest air routes to, from and within Africa by passenger numbers, with the number one in the list a two-hour domestic flight costing less than $80. Read more.

2. Ryanair outlines LaudaMotion growth plan
Ryanair expects Austrian leisure airline LaudaMotion to have a fleet of up to 50 aircraft over the next five years as it seeks to build a “substantial and profitable group” of European carriers. Read more

3. Southwest eyes network expansion ahead of Hawaii launch
Southwest Airlines has as many as 50 additional opportunities to expand its route map in North America and parts of South America as the US low-cost carrier prepares to launch services to four destinations in Hawaii. Read more

5. ASM North America launches TakeOff
TakeOff is the dedicated platform for learning about and leveraging opportunities for future network maintenance, development and expansion for the North American marketplace.Read more