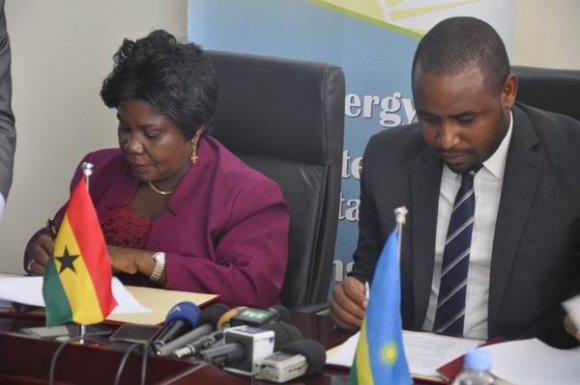 It is hoped the agreements with Ghana, Angola and Togo will help to enhance connectivity, job creation, drive tourism and economic growth. Rwanda said it now has bilateral air service agreements in place with more than 60 countries.

But she said: “I am optimistic that the enhanced connectivity between our two sister states will lead to greater socio-economic cooperation and partnerships for our mutual benefit.”

Rwanda and Togo’s agreement, meanwhile, will enable Rwanda’s national carrier RwandAir and Togolese ASKY Airlines to fly to and from Kigali and Lomé respectively with a minimum of one stopover.

Ninsao Gnofam, Togo’s minister of transport, said: “We see this agreement as an opening for our landlocked country which will open more opportunities in investment, at the time when we have increased our flights on the continent.”

In addition, the deal with Angola allows for an initial seven weekly flights, to be operated by TAAG and RwandAir. Angola’s transport minister Augusto da Silva said it currently takes more than 16 hours to get to Kigali, yet a direct flight between Rwanda and Angola can take just two hours.

The aviation industry in Rwanda has grown strongly in recent years, with the number of departure seats increasing from 890,000 in 2013 to 1.16 million in 2017. According to figures from OAG Schedules Analyser, capacity is set to rise to more than 1.2 million this year.

National carrier Rwandair has a 55 percent share of the market and the airline currently flies to 28 destinations.

Earlier this year the airline commenced flights to Abuja in Nigeria and Cape Town in South Africa, operating four weekly flights from Kigali to Cape Town with a stopover in Harare. The Abuja flight was tagged to the existing Accra route. 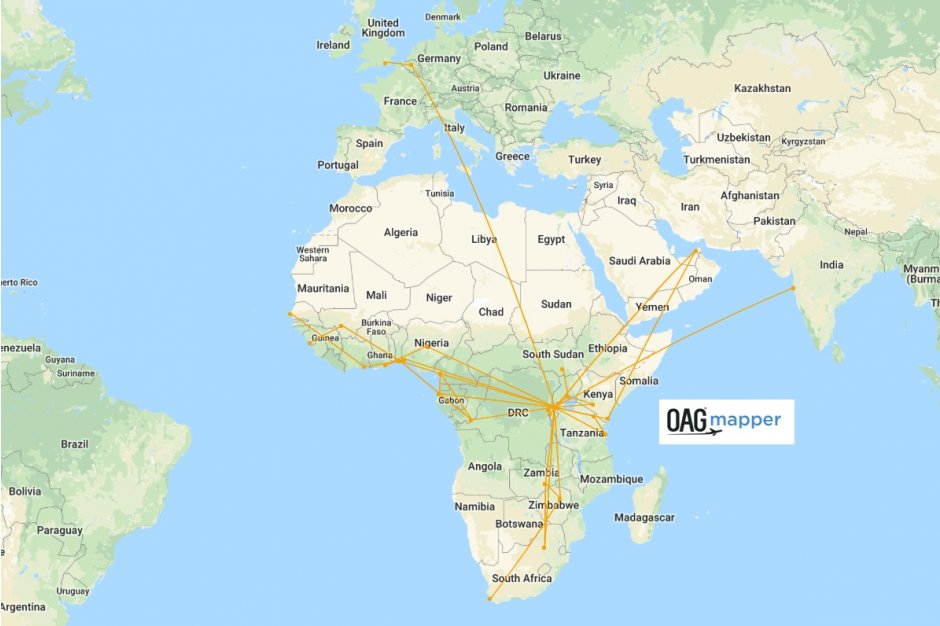