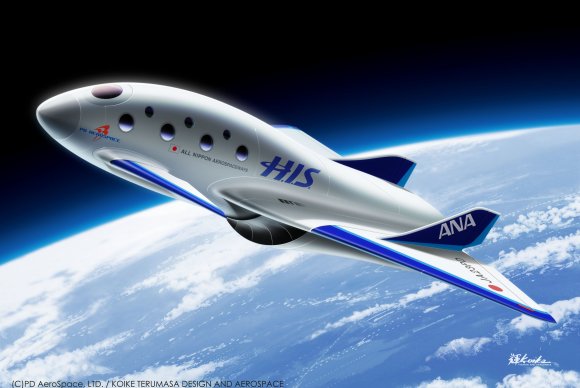 The Japanese airline group established a capital alliance with PD Aerospace in October 2016 alongside HIS, one of Japan’s biggest travel agencies.

“ANA is excited about the future of transportation and how PD Aerospace’s space technology will play an integral role,” said Yoshiaki Tsuda, vice president of ANA Digital Design Lab.

“We are increasing our support to help expedite the project’s timeline of testing and launching an unmanned spacecraft to an altitude of 100km.”

In July 2017, PD Aerospace succeeded in an experimental propulsion system which can alternate between a jet engine and rocket engine function.

It now hopes to secure further investment to accomplish its goal of flying an unmanned spacecraft equipped with the propulsion system up to an altitude of 100 km in 2019.

ANA said its investment would also allow PD Aerospace to move its research and development centre from Nagoya to Hekinan.