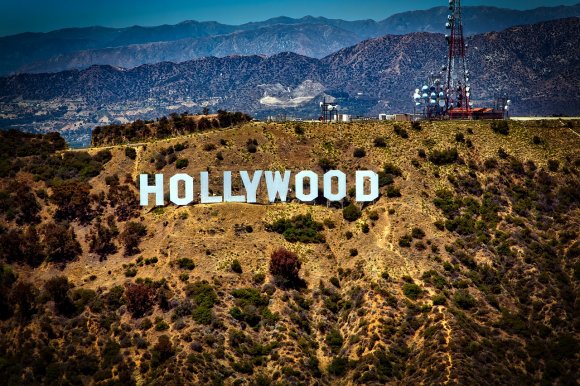 Virgin Atlantic has announced plans to launch a new route to Los Angeles from Manchester in the UK, starting in May 2019. The carrier is also increasing services to Boston (one to three weekly from 25 May 2019) and Las Vegas (two to four weekly from 31 March 2019). In addition, it will move the majority of its flights to Atlanta and New York John F Kennedy from Manchester to 455-seat Boeing 747-400s from A330-200s. Virgin Atlantic will compete with Thomas Cook on the MAN-LAX route. According to O&D demand figures from Sabre, Los Angeles is the sixth largest market in the US from Manchester.

Laudamotion has opened reservation for its planned Vienna base, set to launch in late-October 2018. Of the 20 routes it intends to operate during winter 2018-19, two will see the airline expand its network beyond Europe as Amman in Jordan and Marrakech in Morocco are added to its list of destinations. The route to Amman will place Ryanair-backed Laudamotion in competition with Austrian Airlines and Royal Jordanian, but Laudamotion will be hoping that its lower fares will help it to capture market share.