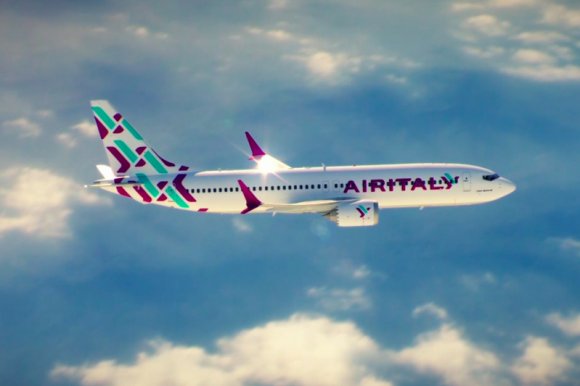 Each week we will examine in detail one of the airlines attending an upcoming Routes event. In this edition we analyse Air Italy, which is attending Routes Africa 2018.

Air Italy is an Italian airline with its headquarters in Olbia. The carrier secured investment from Qatar Airways in 2017, which acquired a 49 percent stake in holding company AQA Holding.

Earlier this year, the carrier changed its name from Meridiana to Air Italy as part of its plan to add new  domestic, medium-haul and long haul destinations from Milan Malpensa.

In May 2018, it added new domestic routes from Milan to Rome, Naples, Palermo, Catania, Lamezia Terme scheduled for connection to its newest long-range destinations including New York, Miami and Bangkok (starting in September 2018). 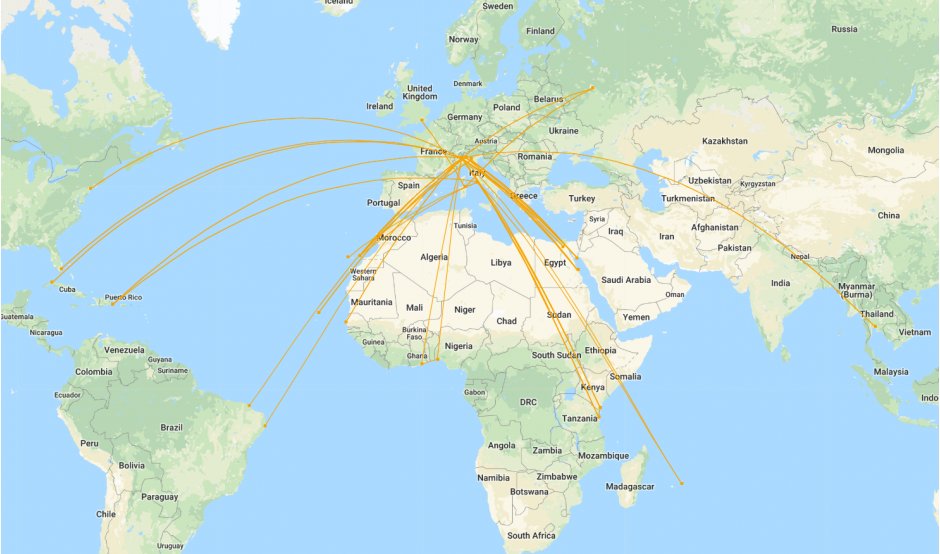