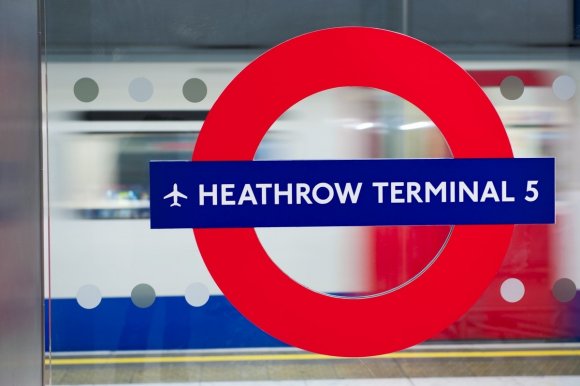 Government cabinet ministers in the UK have backed the construction of a new runway at London Heathrow, saying the project was the “best option” for forging new international connections and increasing capacity.

Transport secretary Chris Grayling said the announcement represented a “historic moment”. A wider vote will now take place in Parliament before 10 July 2018 before final sign off is given.

“Expansion at Heathrow will bring real benefits across the country including a boost of up to £74bn to passengers and the wider economy, providing better connections to growing world markets, and increasing flights to more long-haul destinations,” Grayling said.

“Heathrow is a nationally significant freight hub, carrying more freight by value than all other UK airports combined. A third runway would enable it nearly to double its current freight capacity.”

According to statistics from OAG, total two-way capacity grew to 99 million seats in 2017, up from 98 million in 2016. The figures suggest that capacity is set to touch the 100 million mark for the first time in 2018.

Key milestones this year include the start of the only direct air link between Europe and Australia when Qantas began flying non-stop from Heathrow to Perth.

The issue of how best to increase runway capacity for the UK has been considered for half a century by successive governments. In 2012 the Airports Commission was established, chaired by Sir Howard Davies, to form an independent view of how the need for new runway capacity should best be addressed.

It made a unanimous recommendation that a new north-west runway at Heathrow, coupled with a significant package of mitigations, presented the strongest case. This is the project now being backed by the UK government.

What is being proposed?

Heathrow wants to build new runway to the north-west of the existing two runways, enabling the airport to handle up to 260,000 additional flights a year.

Up to 15 percent of slots from the new runway would be dedicated to improving domestic connections. Heathrow currently operates eight domestic routes - Aberdeen, Belfast City, Edinburgh, Glasgow, Inverness, Leeds Bradford, Manchester and Newcastle - but said a further six could be added by 2030 under the expansion plan. These would be to Belfast International, Durham Tees Valley, Humberside, Liverpool, Newquay and Prestwick.

The UK government said that in 2040, 5.9 million additional passengers from outside of London and the South East are forecast to make one way international journey from Heathrow.

The expansion will now go to a vote in parliament, set to be held before 10 July. If approved by MPs, Heathrow would then need to draw up detailed plans, which would then need to go out to public consultation and then to a planning inquiry.