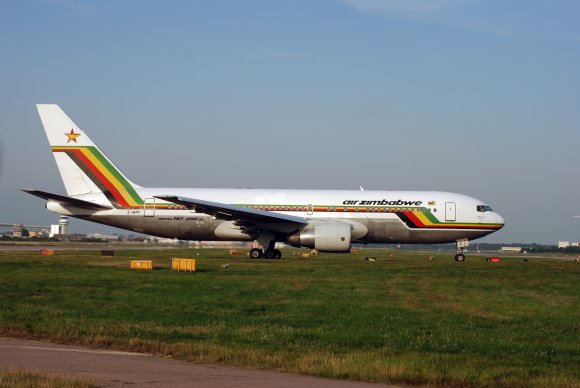 Each week we will examine in detail one of the airlines attending an upcoming Routes event. In this edition we analyse Air Zimbabwe, which is attending Routes Africa 2018.

Flag carrier Air Zimbabwe was founded in 1967 but its roots can be traced back to 1946 when it was known as Central Africa Airways. The airline operated as Air Rhodesia until 1980 when Zimbabwe gained independence.

The carrier, owned by the country's government, primarily serves a domestic and regional southern African network from its hub at Harare International. It operates routes to Bulawayo, the second-largest city in Zimbabwe; Johannesburg O.r. Tambo in South Africa; Victoria Falls, Zimbabwe; and Dar Es Salaam, Tanzania among others.

In 2017, Air Zimbabwe underwent a restructure aimed at bringing the airline back to profitability. It is chaired by Chipo Dyanda. 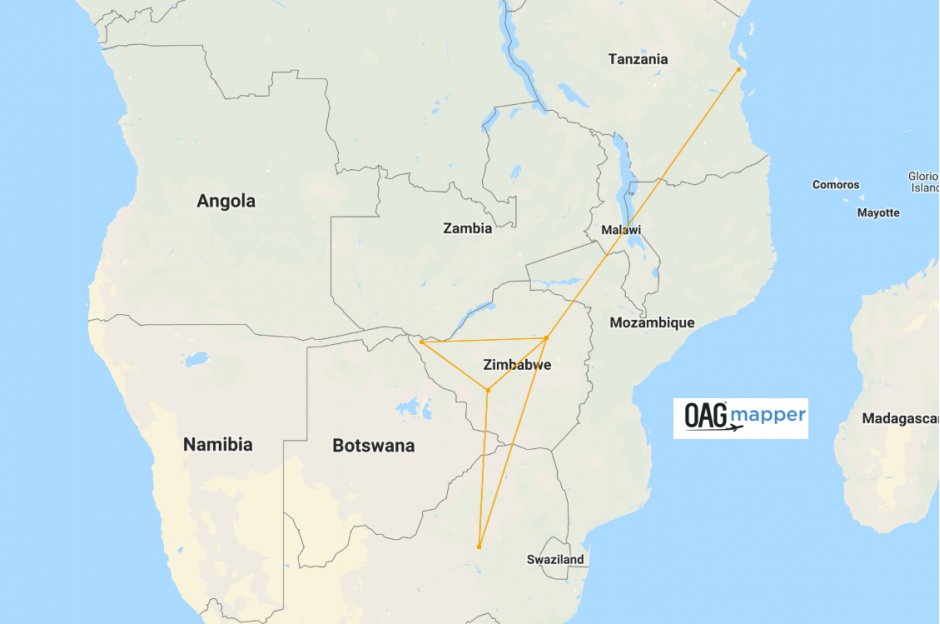