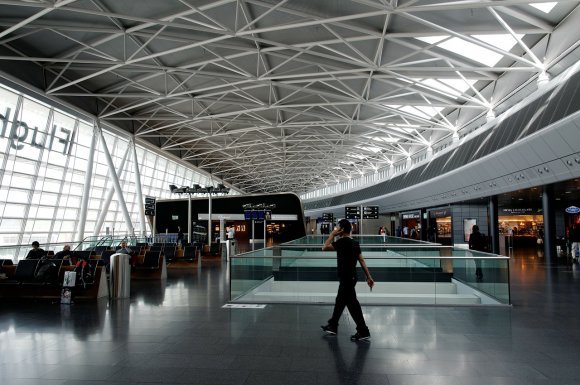 Hainan Airlines is resuming service to Switzerland from August with a new Shenzhen – Zurich non-stop service, initially to be operated by Boeing 787-8 aircraft. The airline previously served the country with a Beijing – Zurich service from May 2011 to January 2012, now the domain of Air China and Swiss.

With Shenzhen’s large outbound market of 12.5 million inhabitants, Hainan will be hoping to capture some of the traffic that is coming from Shenzhen and Guangzhou across to Hong Kong. Cathay Pacific launched Hong Kong - Zurich in March 2015, while Swiss has also served the market for a number of years, targeting the financial links between the two cities. Guangzhou - Zurich, meanwhile, remains an unserved route.

Etihad Airways is to introduce a new scheduled service linking Abu Dhabi and Barcelona 21 November 2018. The route will initially be operated five times per week with a two-class Airbus A330-200 before becoming daily from 31 March 2019.

Barcelona will become the second city in Spain served by Etihad, complementing the airline’s existing daily service to the capital Madrid. It links two important cruise markets, with Barcelona already one of the busiest in the world and Abu Dhabi an emerging force in the Arabian Gulf region. More than 329,000 cruise tourists visited the latter city during the 2017 season.

The planned Barcelona service comes as part of Etihad’s network review, which has seen the carrier cancel services to Dallas/Fort Worth, Edinburgh, Perth and San Francisco over the past year. But the airline faces strong competition on the route from rival Gulf carriers Emirates and Qatar Airways, which offer double daily frequencies from Dubai and Doha respectively.

However, with no non-stop flights from Barcelona and India, Etihad will be hoping to pull traffic through Abu Dhabi, helped by its link with strategic partner Jet Airways.

Finnair is continuing its growth in the German market by launching a new route to Hanover, the host city for Routes Europe 2019, from next summer. The new route will start on 29 April with five weekly frequencies and will become a daily and year-round frequency as of 1 June 2019.

The carrier already serves six cities in Germany and is targeting destinations with strong business traffic to feed its routes to Asia. It currently flies year-round to Berlin, Dusseldorf, Frankfurt, Hamburg, Munich and Stuttgart. TUI Group has its headquarters in Hannover, while Volkswagen also has a strong presence in the region. Although the Helsinki – Hannover timetable does not allow for day-return, it will feed those onward connections.