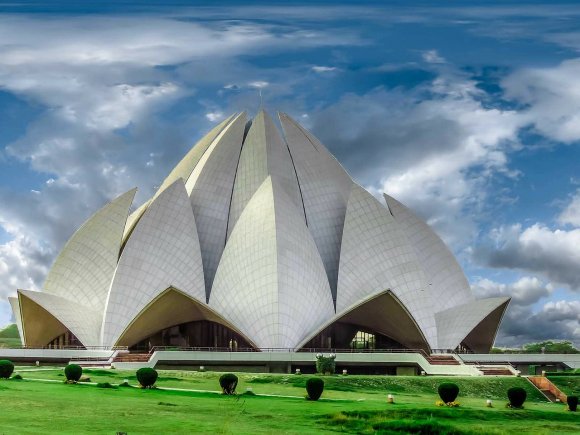 Air Italy will launch non-stop flights to India’s capital in October, adding a fifth new international destination served from its Milan Malpensa hub. The service will operate five times weekly and will become the carrier’s second destination in India complementing Mumbai, which was announced in April. Air Italy is targeting a traditional India-Italy marked, driven by large Sikh community in Milan. It will compete against Air India, which has been operating the Milan Malpensa-Delhi route since 2014. O&D figures show traffic on the India-Milan sector was 311,000 in 2017, almost 100,000 more than on India-Rome.

Norwegian will connect the capital of Spain with Fort Lauderdale from October, becoming its third transatlantic route from Madrid. Los Angeles and New York JFK will start on 15 and 17 July respectively and means the carrier will offer a total of 291,000 seats in its first full year of operations between Madrid and the US. All three routes will operate with the Boeing 787-9 Dreamliner. Ft. Lauderdale is one of Norwegian’s most-successful US markets, helped by Miami’s burgeoning cruise industry and providing an alternative to MIA. Currently, Madrid to Miami is operated by Air Europa, American Airlines and Iberia, but Madrid to Ft. Lauderdale is unserved. The carrier will be hoping to capture market share from Madrid with its lower prices. The route launch is also likely to give IAG something to think about given LEVEL’s focus is on Barcelona.

As revealed by Airlineroute, XL Airways France is adding its first service to China later this month. Subject to government approval, the carrier will fly from Paris Charles de Gaulle to the city of Jinan, located in the Shandong province from 25 June. An Airbus A330-200 aircraft will operate the service once a week.

It is understood that XL Airways France has been exploring Chinese markets over the past year, in particular looking at non-served cities with potential. Jinan has a population of 6.8 million and is known as the City of Springs because of the artesian wells that bubble up within the city.

There are currently no served routes from Jinan to Paris or any other point in Europe. However, O&D data shows that Paris is Jinan’s largest European market, followed by London and Frankfurt. Jinan Yaoqiang is the 25th largest airport in China by passenger numbers, with 15.1 million in 2017.