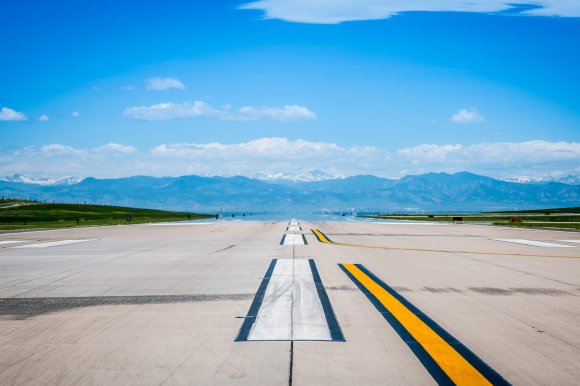 The US Federal Aviation Administration (FAA) is to award $677m in infrastructure grants to airports across the US as part of the first allotment from its $3.2bn Airport Improvement Program (AIP).

The 241 grants will fund 346 infrastructure projects that include runways, taxiways, aprons, and terminals. The FAA said the projects were important to the safety and efficiency of the nation’s system of airports.

According to the FAA’s most recent economic analysis, US civil aviation accounts for $1.6trn in total economic activity and supports nearly 11 million jobs.

Among the grants awards announced are: