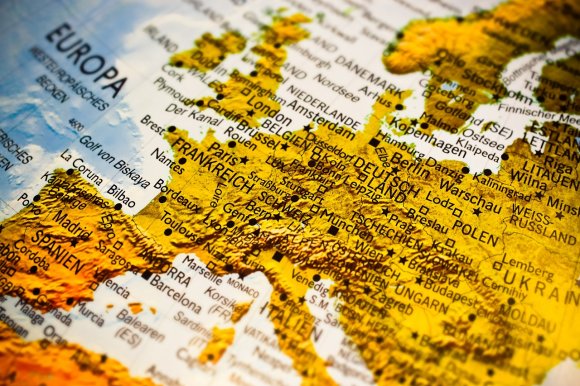 The European Commission has removed all Indonesian carriers from the EU airline blacklist further improvements to the country’s safety standards.

The move comes more than a decade after a blanket ban imposed because of concerns about safety. Since the ban in 2007, just seven Indonesian operators have been removed from the list.

Violeta Bulc, the European Commission’s commissioner for transport, said: “The EU Air Safety List is one of our main instruments to continuously offer the highest level of air safety to Europeans. I am particularly glad that after years of work, we are today able to clear all air carriers from Indonesia.

“It shows that hard work and close cooperation pay off. I am also satisfied that we now have a new warning system to prevent unsafe aircraft from entering European airspace."

Fifteen countries, featuring 114 airlines, still have blanket bans due to a “lack of safety oversight by the aviation authorities from these states”