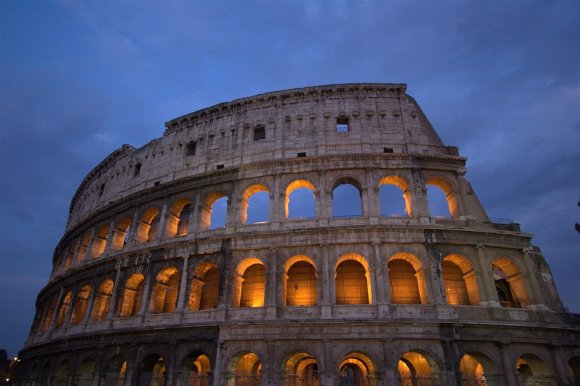 Norwegian is adding a new service between Italy and Iceland in winter 2018/19, with flights between Rome Fiumicino and Reykjavik Keflavik. The route, which will operate twice weekly, is one of two being launched from FCO, the other being a seven weekly service to Tel Aviv. It is currently unserved, with both WOW and Vueling last operating FCO-KEF in 2016. The only other services between Italy and Iceland are from Milan Malpensa where WOW and Icelandair compete.

China Eastern Airlines starting next month is launching new South East Asia service from World Routes 2018 host Guangzhou, where the airline schedules Guangzhou – Bangkok service. Operated by Boeing 737 aircraft, this route will be served once a day. China Eastern will face competition with six other carriers on the route. In summer 2018 season, China Southern Airlines has a 36.8 percent capacity share of the market followed by Thai Airways with 27.5 percent. Spring Airlines, Kenya Airways, Shenzhen Airlines and Thai Smile also operate this route.

Sunwing will be offering a weekly non-stop direct flight service from Vancouver to Liberia in Costa Rica this coming winter; departing on Sundays between 23 December 2018 and 31 March 2019. The route will be operated by one of the carrier’s new Boeing 737 MAX 8 aircraft. With the addition of Costa Rica, passengers from Vancouver will have access to 11 different sun destinations. Sunwing’s president of tour operations Andrew Dawson said: “The improved fuel efficiency of the MAX will enable us to offer an increased number of direct flight services from our Western airports."