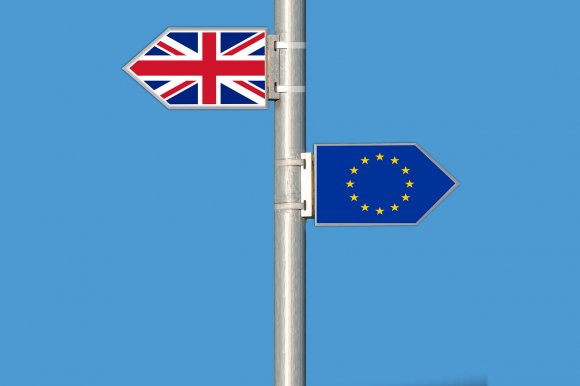 The UK's Department for Transport (DfT) has started recruiting for two key aviation roles, just nine months before the UK is due to exit the European Union.

The recruitment process comes days after the General Aviation Manufacturers Association (GAMA) and the UK’s ADS Group urged the European Commission’s chief negotiator for Brexit, Michel Barnier, to begin technical and contingency planning discussions between the European Aviation Safety Agency (EASA) and the UK’s Civil Aviation Authority ahead of the UK’s departure from the EU.

In a letter, GAMA president and CEO Pete Bunce and ADS Group’s chief executive Paul Everitt expressed the gravity of the situation.

They said: “Without an agreed solution and continued connectivity both for airlines/operators and aerospace parts, then supply chain disruption across Europe will occur, parts will be unable to be delivered, pilots and maintenance technicians will be unable to work, aerospace companies in the UK will lose foreign validations for their business, and aircraft will be grounded globally.”

British ministers have insisted they want the UK to remain in EASA, but there has been no EU agreement as yet.