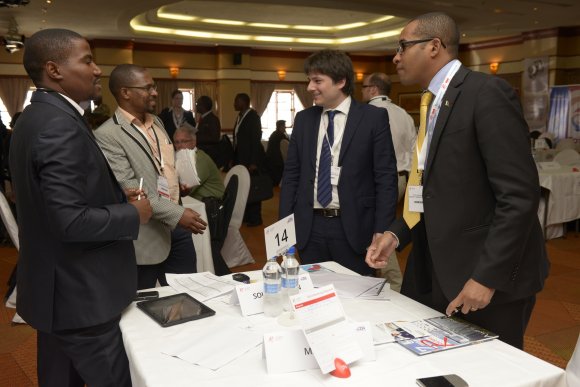 With just over three weeks to go until Routes Africa returns for its 11th edition, delegates from across Africa and further afield are registering their attendance.

The airports who are interested in meeting with the above carriers are varied, from African airports such as Aeroportos De Mozambique, Aéroports du Cameroun and Aeroports du Mali, to European airports like London Stansted Airport, Munich Airport and France’s Keolis Airports.

Representatives of Chicago Department of Aviation will also be making the journey to Africa to meet with airlines.

More than 600 face-to-face meetings are expecting to take place at Routes Africa 2018, with 250 delegates from 40 airlines and 50 airports expecting to attend, as well as representatives from various tourism authorities and air industry suppliers.

Scheduling is already open for Routes Africa 2018, so if you haven’t already, register now to secure your place and request your meetings with key industry decision makers.