Budget carrier Fastjet has warned it may not be able to continue trading as a going concern unless talks with shareholders yield new funding.

The airline, which began operating in 2012 and was once majority owned by easyJet founder Sir Stelios Haji-Ioannou, said it remains “in active discussions with its major shareholders regarding a potential equity fundraising”.

However, if the talks are unsuccessful Fastjet admitted that “the group is at risk of not being able to continue trading as a going concern”.

“Whilst initial discussions with certain shareholders have been positive, discussions are ongoing and there can be no guarantee of a successful outcome,” it added.

Tanzania-based Fastjet’s stated aim is to become the continent's first low-cost, pan-African airline. However, the carrier has been hit by a series of boardroom disputes since being founded six years ago, including a high-profile fall-out with Sir Stelios.

Fastjet now has just $3.3m in cash, of which $1.75m is held in Zimbabwe and is not easily accessible. If the fundraise is unsuccessful, Fastjet said it could go bust and be suspended from trading on London’s AIM market.

In April, Fastjet agreed a $12m loan with Solenta Aviation Holdings to fund the purchase of three ATR 72-600 turbo-props. 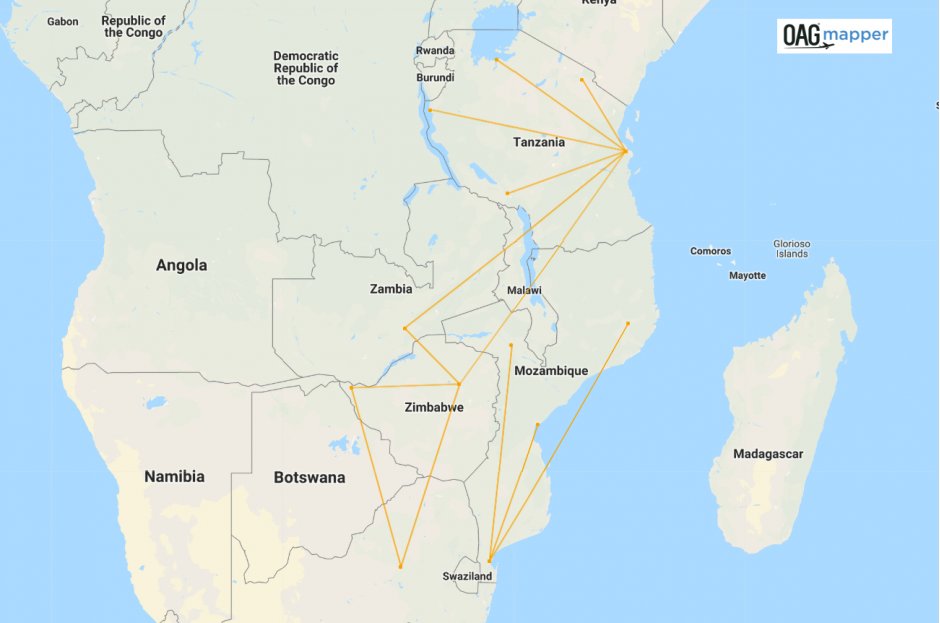