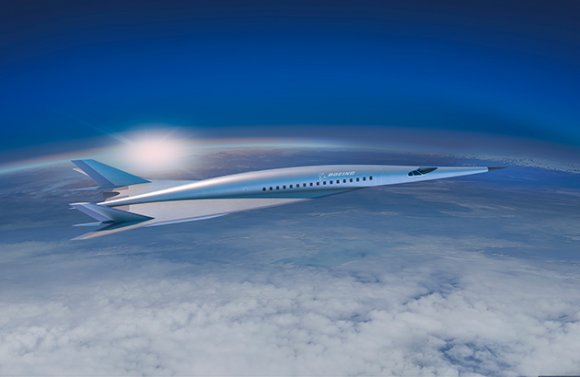 US manufacturer Boeing has debuted its first passenger-carrying hypersonic vehicle concept, which could theoretically fly as fast as Mach 5.

The concept jet was unveiled at the American Institute of Aeronautics and Astronautics Aviation 2018 conference in Atlanta. It is an early stage in a long-term development plan that would have commercial and military applications.

However, it could be 20 to 30 years before the hypersonic jets are in the air.

“We’re excited about the potential of hypersonic technology to connect the world faster than ever before,” said Kevin Bowcutt, senior technical fellow and chief scientist of hypersonics.

“Boeing is building upon a foundation of six decades of work designing, developing and flying experimental hypersonic vehicles, which makes us the right company to lead the effort in bringing this technology to market in the future.”

Boeing chief executive Dennis Muilenburg said the hypersonic concept could one day “redefine aviation and connect the world faster than ever before”.