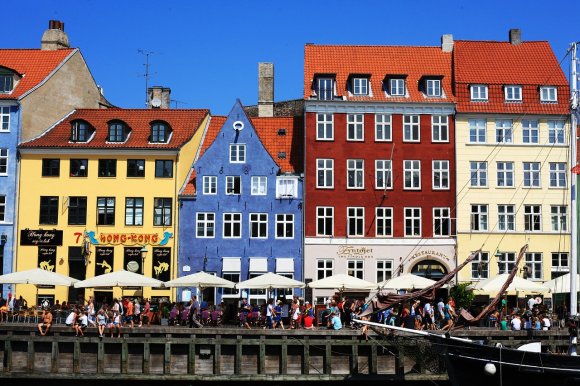 In winter 2018/19, Scandinavian carrier SAS is switching its existing five-weekly Stockholm Arlanda-Hong Kong route to Copenhagen. The Star Alliance carrier opened the route from the Swedish capital to Hong Kong three years ago but has faced profitability problems since its launch.

Its current schedule sees flights depart Arlanda at 15:00 and return at 09:20. However, the schedule from Copenhagen offers a “more attractive timetable” with in demand night flights to and from Hong Kong. Flights will leave Copenhagen at 20:55, while four of the return leg flights will depart Hong Kong at 01:20 and one at 01:35.

Oneworld member Cathay Pacific launched a three-weekly CPH-HKG service in May 2018, operated by Airbus A350-900. This is currently scheduled to operate until 26 October 2018.

The airline has sought a route between its main Boston hub and Havana since first applying for commercial service to Cuba in 2016. Havana will be the 68th destination served from Boston and the 17th international city. Following the launch, JetBlue will serve Cuba from four US cities - Boston, Fort Lauderdale, New York and Orlando - more than any US carrier.

Since the US-Cuba airline market reopened in August 2016, OAG Schedules Analyser shows capacity hit 3.1 million available seats last year, but the total is set to drop to about 2.4 million in 2018. This follows Frontier Airlines, Alaska Airlines and Spirit Airlines withdrawal from the market.

LOT Polish Airlines last week announced new intra-European service with a Budapest – London City, starting on 19 February 2019. The Star Alliance member plans to operate two daily flights on weekdays and one on weekends. The route will be operated by LOT’s new Embraer 190 aircraft which are being leased from Nordic Aviation Capital. Located in London’s Royal Docks, London City Airport is the closest airport to the financial and business centre of London meaning flights will be targeted at corporate passengers. Annual passenger traffic on the Budapest-London route approximates 1.4 million.