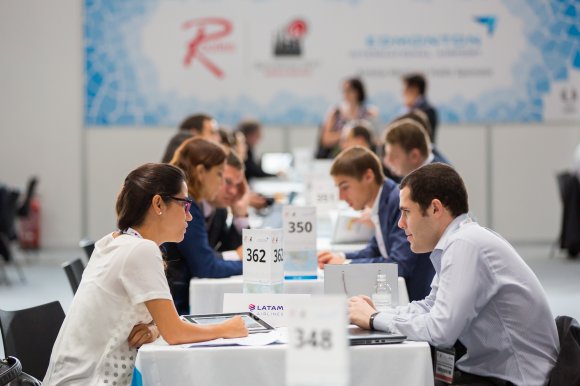 Senior delegates from the world’s leading airports, airlines and tourism boards have confirmed their attendance at World Routes 2018 in Guangzhou, China.

With less than two weeks to go until registration opens for the world's only global route development forum, representatives from more than 100 carriers have already registered to attend and will be accepting meetings when scheduling opens on Monday 9 July 2018.

Airport delegates who have confirmed their attendance include:

Tourism authorities will also be in attendance at World Routes 2018, including: