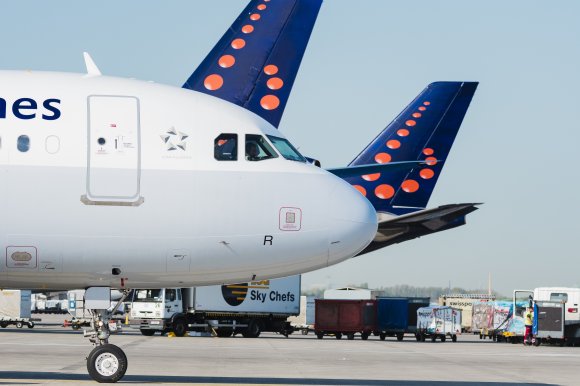 Each week we will examine in detail one of the airlines attending an upcoming Routes event. In this edition we analyse Brussels Airlines, which is attending Routes Africa 2018.

Brussels Airlines is the flag carrier and largest airline in Belgium.

Its history dates back to 2002 when mother company SN Airholding was created by a group of about 40 investors. The new company was called SN Brussels Airlines, which later joined with Virgin Express.

In September 2008, Lufthansa Group announced its purchase of a stake in the Belgian airline company. Less than a year later, the EU Commission granted regulatory approval for this strategic partnership between Brussels Airlines and Lufthansa.

The decision paved the way for Lufthansa to acquire an initial 45 percent stake, later rising to 100 percent ownership. 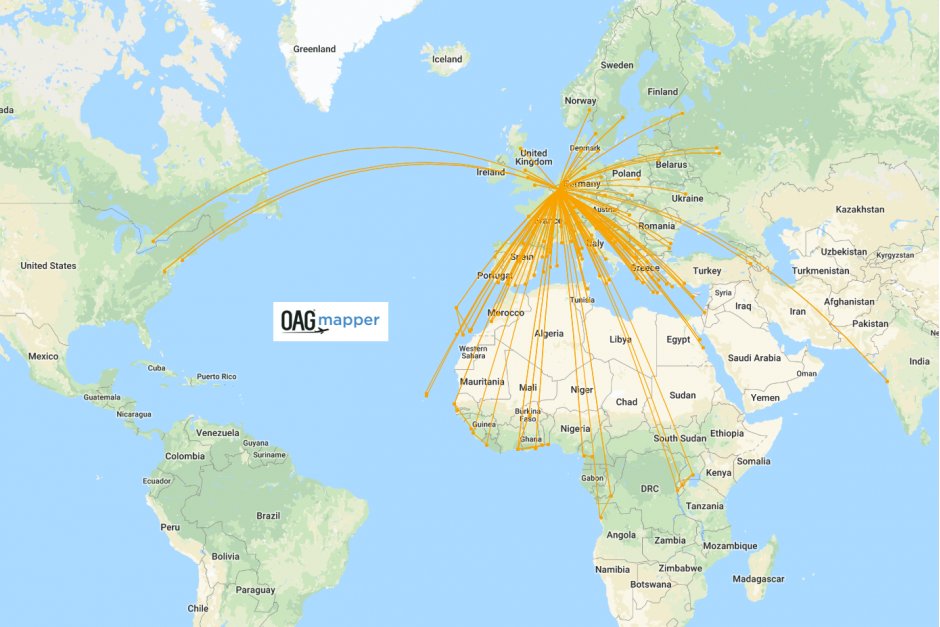