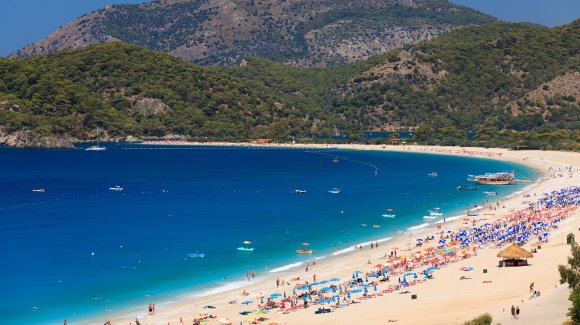 3. GOL to add Quito link as Ecuador's market returns to growth
Brazilian airline GOL is adding a tenth country to its network with the launch of a direct route to Ecuador. Read more.

4. Chinese carriers to connect regional cities with LA
As China prepares to ease its “one route, one airline” policy on long-haul routes, Hainan Airlines and China Southern are gearing up to increase their services from secondary cities to Los Angeles.  Read more.