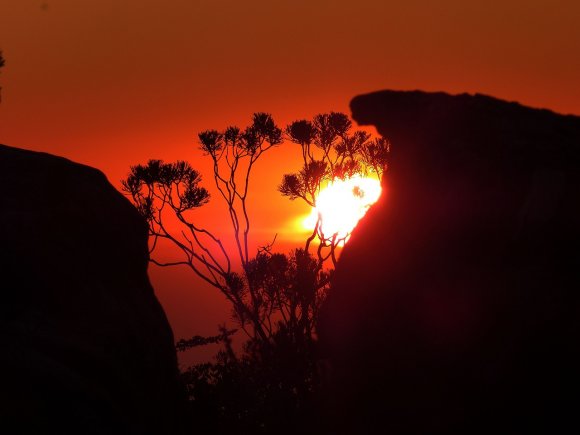 A total of 26 African countries have now signed up to the Single African Air Transport Market (SAATM).

Speaking at the fourth meeting of the ministerial working group on SAATM, the group revealed a further three African nations – Central African Republic, Chad and Gambia – have joined the scheme, which was launched in January with 23 members.

The initiative has been set up by the African Union and aims to open up Africa’s skies and improve intra-African air connectivity. At the meeting, there were a number of discussions on various topics, including the harmonisation of Bilateral Air Service agreements and a review of the implementation of the action plan for the SAATM’s operation.

Also included at the gathering were the signing of a memorandum of understanding on how best to measure the success of the SAATM’s work; a review of the Yamoussoukro Decision Regulatory Texts and the election of the next bureau of the ministerial working group.

The Yamoussoukro Decision dates back to 1999, when African ministers responsible for civil aviation agreed to deregulate air services, put in place mechanisms for fair competition and dispute settlement and liberalise frequencies and tariffs.

Conversations in the group also included a plea for more African nations to join the group; a need to introduce more effective communications among the group’s members and awareness that the liberalisation of African skies will lead to new problems that the group will need to overcome.

The SAATM scheme has won the backing of IATA. At the time of its launch, the association’s vice-president for Africa said: “The SAATM has the potential for remarkable transformation that will build prosperity while connecting the African continent.

“Every open air service arrangement has boosted traffic, lifted economies and created jobs. And we expect no less in Africa on the back of the SAATM agreement.

“An IATA survey suggests that if just 12 key African countries opened their markets and increased connectivity, an extra 155,000 jobs and US$1.3 billion in annual GDP would be created in those countries.

”However, he also warned at the launch that the group was only at the beginning of the process and would need to work hard – particularly in attracting other members – if it is to succeed.

He added: “We commend the 23 states that have signed up to SAATM. It is an important step forward. “But the benefits of a connected continent will only be realised through effective implementation of SAATM—firstly by the countries already committed [but] also by the remaining 32 AU member nations still to come onboard.” 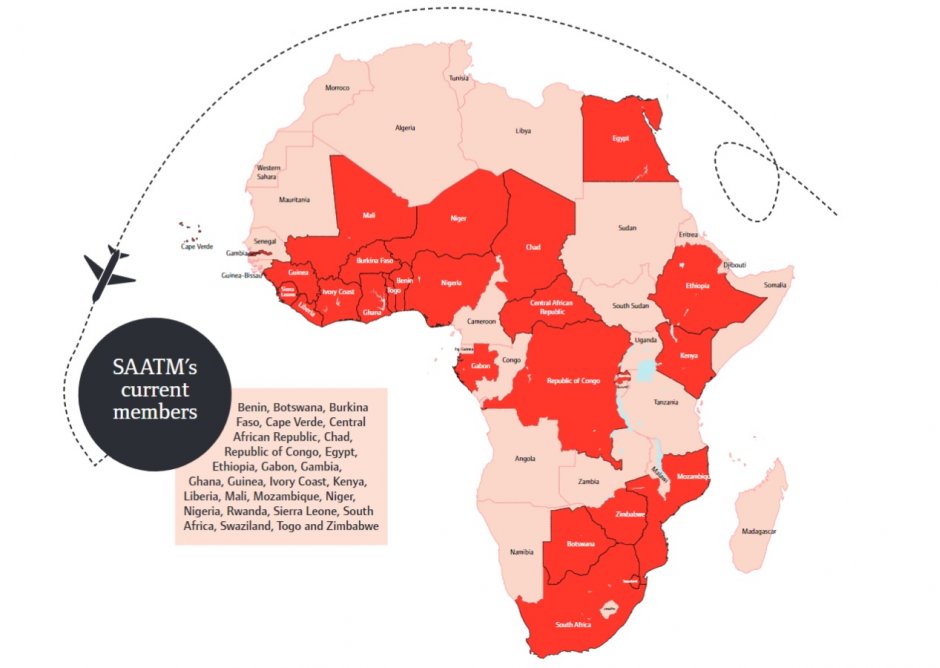