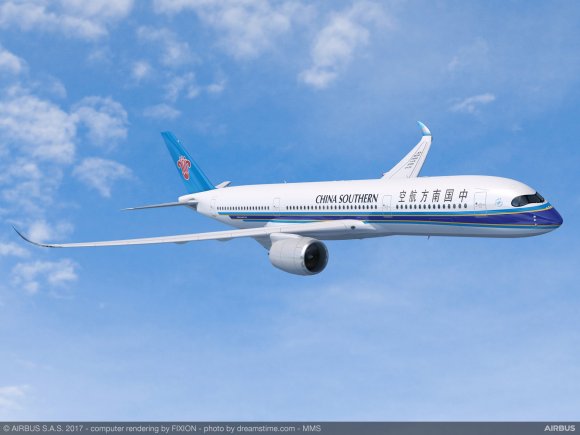 Each week we examine in detail one of the airlines attending an upcoming Routes event. In this edition we analyse China Southern Airlines, which is attending World Routes 2018.

Established on 1 July 1988, China Southern Airlines has grown to become the largest airline in China.

It has been a member of the SkyTeam alliance since 2007 and earned its four-star status from SKYTRAX in 2011. 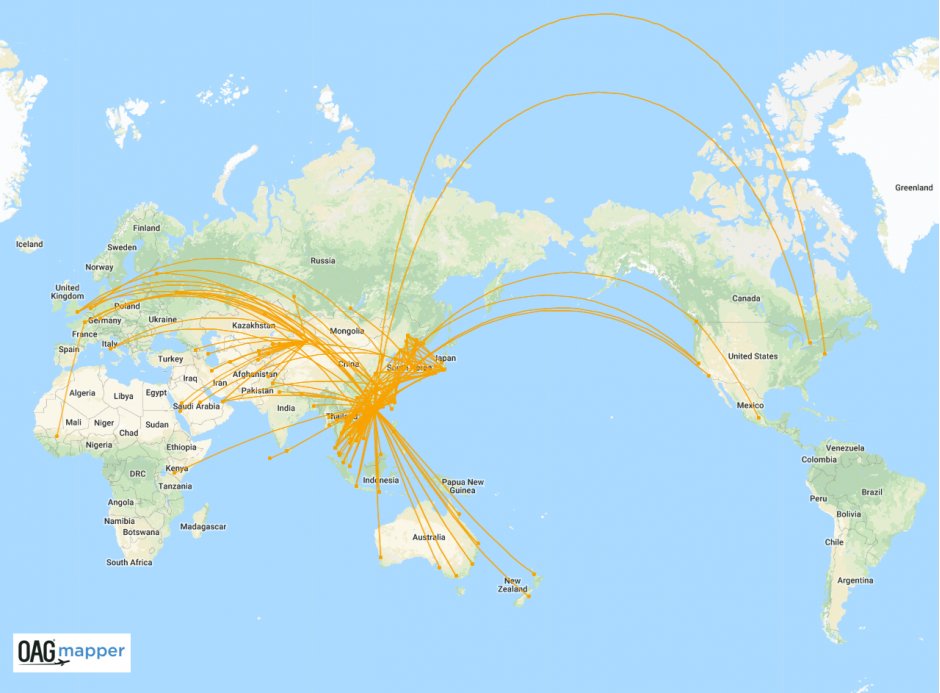