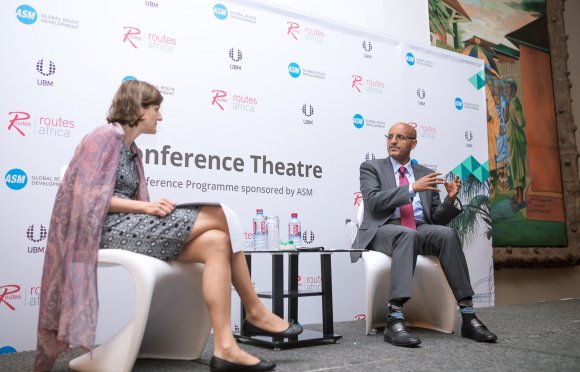 African airlines are underperforming when it comes to handling international traffic to the continent.

Speaking at Routes Africa in Accra, Ghana, Ethiopian Airlines CEO Tewolde Gebremariam said African airlines used to carry as much as 60 percent of all inbound travellers up to 30 years ago.

However, he added this figure has dropped to 20 percent as the continents airlines are constantly out muscled by their overseas rivals.

Gebremariam said: "If you take it (Ethiopian Airlines) as the biggest airline in Africa it has only 100 aircraft, not like 1,000 in the US. There are no big airlines in Africa, there are only small ones."

He added this was despite the fact that Africa's landmass is big enough to absorb China, India, Europe, the US, Mexico and Japan.

However, Gebremariam said the problem was not solely that of Africa's airlines but also its tourist boards, which are failing to do enough to attract the ever-growing global tourism market.

He also urged delegates to do more to attract the Chinese market, adding: "We need to focus on China, China is the largest market in the world."