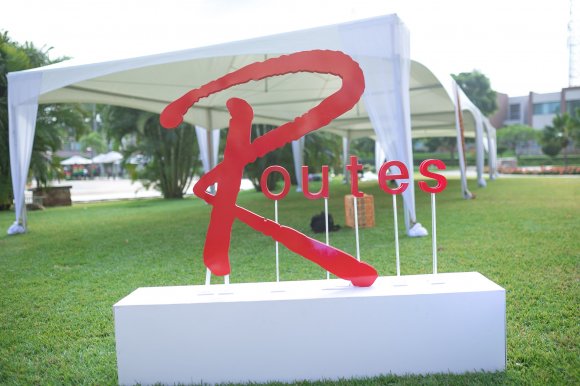 African airlines continue to be left behind by their rivals around the globe when it comes to having a strong balance sheet.

Speaking in Routes Africa in Accra, Ghana, on a panel addressing the matter of "Creating cultural change – How can innovation open up new markets", Libyan Wings' former CEO Edgardo Badiali said the last time African airlines made a collective profit was in 2010 when they were $100m in the black.

Badiali said recently on average around the world airlines have recorded a profit of $7.7 per seat while African airlines have made a dollar loss on each seat.

"We need to change this and we can only sustain the business and grow the business if we can improve the airlines' profitability," he added.

Ghana Airports Company group executive for airport operations Charles Hanson Adu said airports can also do their bit to help drive airline profitability by speeding up rotations, allowing them to spend more time in the air where the money is made.

Badiali said African airlines have also been slow to adopt the smart phone revolution which has swept the continent.

However, he admitted with Africa still largely a cash economy, sorting out an effective method of payment for mobile transactions is proving tough.