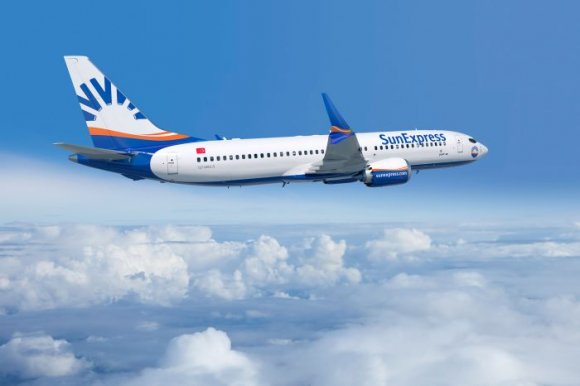 The delivery of new Boeing 737 MAXs could open up West Africa and other mid-haul destinations to SunExpress.

Speaking at Routes Africa in Accra, Ghana, the airline's head of network planning and scheduling Wilken Bellmann said that SunExpress is open orders for up to 40 aircraft in the next few years.

Providing the airline's older aircraft are kept in operation, it would mean SunExpress would be operating up to 46 aircraft, while sister brand SunExpress Germany could have 16.

And with the longer range of the 737 MAX, Wilken said the two airlines, which between them carried 8.8 million passengers to 90 routes in 2017, could start considering routes to West Africa and other routes in the mid-haul range from Turkey and Germany.

He added: " Accra and other West-African markets are on the radar and we need to have discussions before we launch any routes but we are definitely having discussions.

"The internal data is interesting but route development is a long process and we have to be really sure it is feasible."