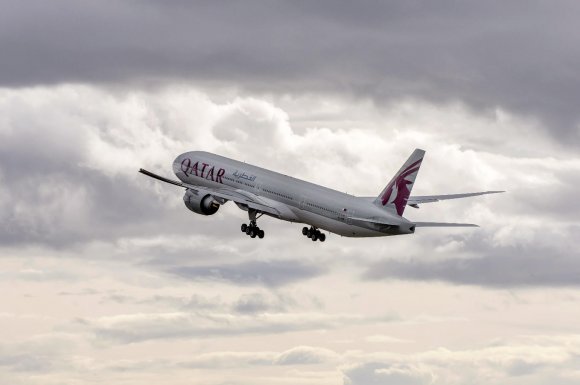 1. Diplomatic crisis 'will not block Qatar Airways' growth'
Qatar Airways chief executive Akbar al Baker lifts the lid on the impact of the year-long blockade by four neighbouring states, saying the International Civil Aviation Organisation must do more to reopen the skies. But he remains hopeful the airline will hit its target of operating 250 routes by 2022. Read more.

3. Ryanair to cut Dublin fleet and grow Polish airline
Ryanair has said there will be “few route closures” from Dublin despite cutting its fleet at the airport by 20 percent this winter. Read more.

4. Analysis: Italy's strong international growth
Following the announcement that the 26th World Routes will be held in Milan in 2020, Routesonline looks at some of the key facts and figures shaping Italy’s aviation market. Read more.